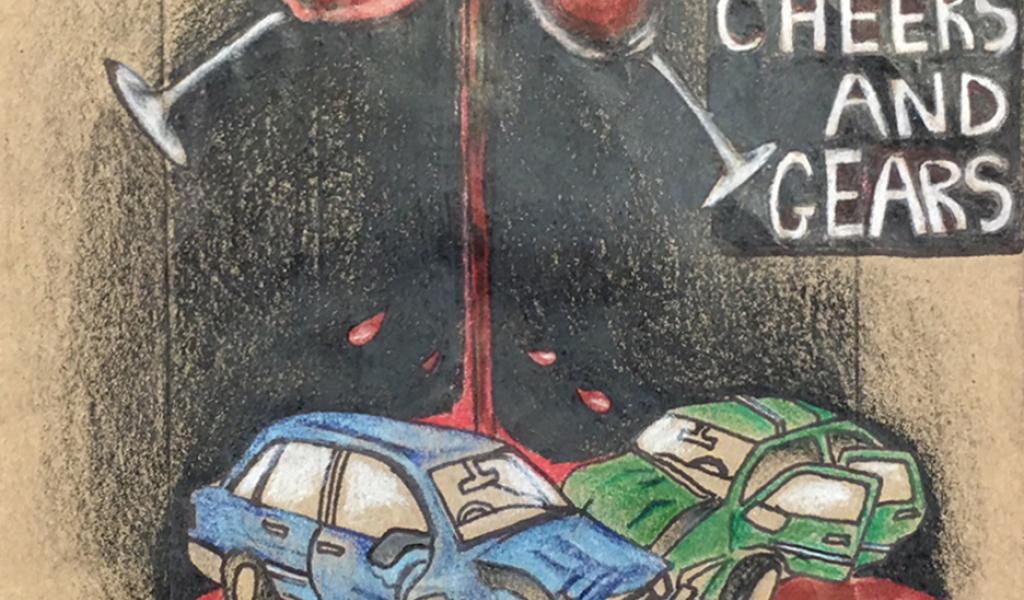 This holiday season, Alberta’s youth are creating impactful and creative messages to remind Albertans on the dangers of drinking and driving.

Since 2012, Students Against Drinking and Driving (SADD) Alberta, in partnership with the Alberta Gaming, Liquor & Cannabis (AGLC), has coordinated their liquor bag campaign, whereby Alberta students from grade 1 to grade 12 can personalize a message to raise awareness on the impact of impaired driving on a paper liquor bag.

Alberta teachers and community supporters are encouraged to order their free liquor paper bags, which will serve as a blank canvas for students’ designs, from now until December 15. The completed bags are then dropped off at local liquor stores by school staff as a visual reminder to customers not to drink and drive this holiday season. Last year, more than 65,000 bags were ordered and distributed to 282 schools.

Students can also enter the Liquor Bag Design Contest through their school, with a chance to win 1 of 10 prizes, ranging in value from $100-500. The overall winner will also have their design printed on one million bags, which will be distributed to Alberta liquor stores for use beginning the May 2018 long weekend. Students are encouraged to share their bag design on Twitter and/or Instagram using the hashtag #SADDBags.

For more information on the campaign and contest or to order paper liquor bags, please visit www.SADDalberta.com.